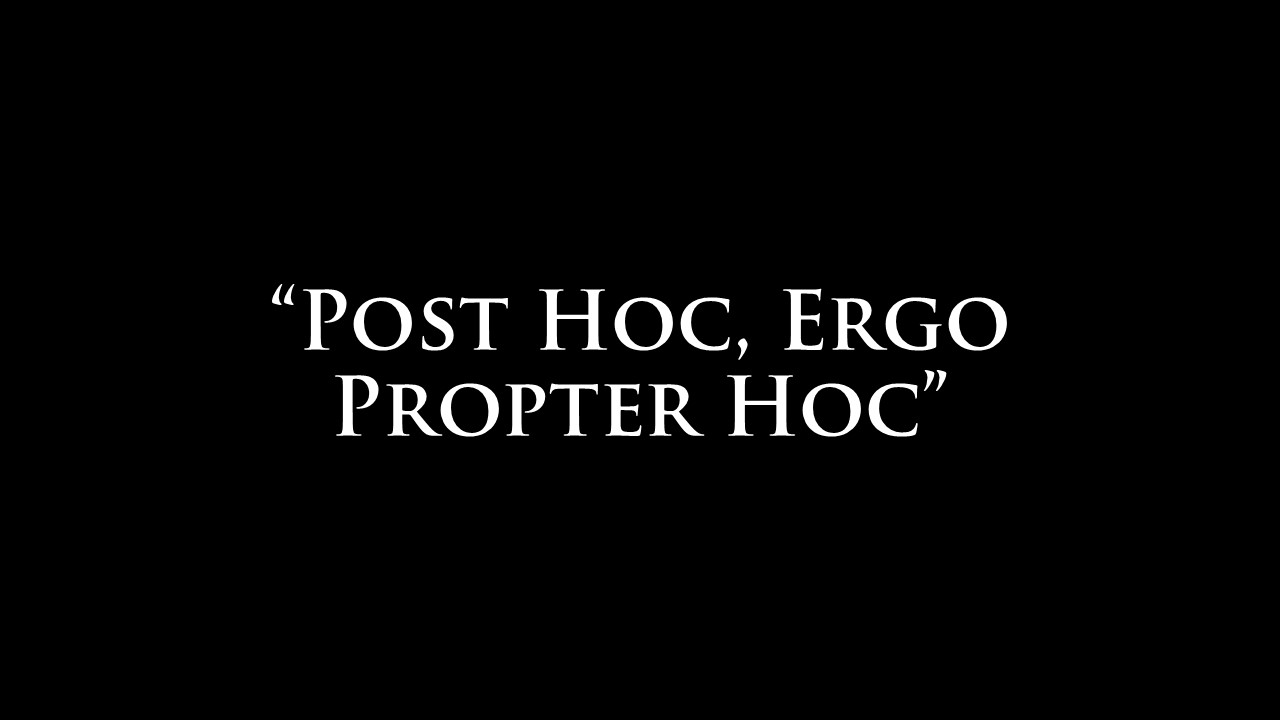 Sometimes you need to be able to put a value on what you do. It may be a financial value. It may be a social good. It may be something else.

The value of reputation will be part of that and it works to a complex balance sheet. It is never easy to assess, but often crucial.

When it was deep in the mire, Centrica commissioned Oxford Economics to determine the contribution that British Gas makes to the UK economy. This covered direct, supply chain and broader consumption impacts, across jobs, revenue generated and taxes paid.

When Starbucks was keen to restore its reputation it did likewise, demonstrating what it does for UK plc by assessing its direct, indirect, induced and catalytic contributions.

Economic impact studies have even become pre-emptive tools. Subway, the sandwich makers, got the Centre for Economics & Business Research to assess its contribution and show how that might change if the government tampered with VAT rates.

All of these are solid pieces of analysis which use verifiable data and reliable methodologies. Love them or hate them, they are valid and well-constructed arguments.

Last week the US Association of National Advertisers and The Advertising Coalition told us advertising adds economic value. No kidding. They claim every $1 spent on advertising provides $19 of sales that would not otherwise have existed.

In reality, as West Wing taught us, “post hoc, ergo propter hoc” (after it therefore because of it) is rarely, if ever, true.

In other words, claiming a causal relationship between global sales and all advertising that preceded them seems extraordinary. (Though I’m sure the researchers had a valiant shot at it.)

It’s hard to imagine why US advertisers would allow such sweeping claims to see the light of day. Unless of course they think others will believe them. Or unless they do.

The UK’s Advertising Association worked with consultants at Deloitte to produce a thorough analysis of the contribution advertising makes. They concluded every £1 of UK advertising spend produces £6 of value.

Does that mean advertising in the US is more than three times as effective as it is in the UK?

Perhaps what we’re seeing in the US is an industry struggling to retain credibility and trust in the face of systemic change. In trying to do that it has done what it always has. It made bold claims. And perhaps that’s the problem.

Alchemy may turn $1 into $19.  If advertising wants the reputation for generating real returns perhaps it should go back to basics. It should forget wafer-thin arguments and over claims. It should build solid arguments.

That may mean changing.

That’s harder and will take longer, but it will be more credible and more likely to last.

Reputation is built by what you do more than what you say.

This first appeared as a guest blog for my friends over at Insight Agents.

Work in communications. Interests broader. On social media floundering in a sea of show offs. Views my own, etc